Jacques de Ville is Professor of Law at the University of the Western Cape, South Africa. 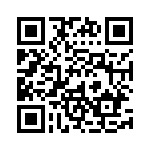