Jon A. Quitslund is professor emeritus in the Department of English at George Washington University. 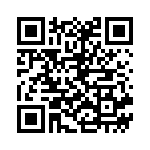