Peter Beal is the director of the Department of Printed Books and Manuscripts at Sotheby?s of London.

Jeremy Griffiths was a manuscript consultant and cataloguer, and co-founder and co-editor of the annual series English Manuscript Studies 1100-1700. 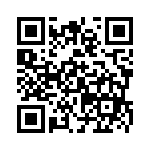