Manny Lawton graduated from Clemson College and joined the United States Army as an officer in 1940. He spent three and a half years as a prisoner of the Japanese in the Philippines, Japan, and Korea before liberation in 1945. He lived in his hometown of Estill, South Carolina, until his death in 1986. 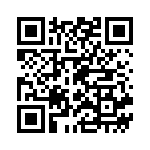