Robert Service is a Fellow of the British Academy and St. Antony's College at Oxford University. 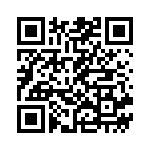