Steven Drakeley is Professor of Humanities at the University of Western Sydney. 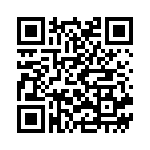